A small piece of nature such as a magnificent rock boulder can speak volumes of its existence, each grain chiseled by nature over a period of time, every inch of space occupied, shadow hovering as the sun passes by, winds touching its forehead so on and so forth. These remarkable observations are made by us and expressed by one’s own true inner conversation with nature without speaking out, which we call it “Talks with Nature”. These conversations brew our feelings within us becoming pertinent to our nature forming unique impressions as we begin to perceive the elements of nature such as water, rocks, trees, birds, animals or whole things together. At Veda, we present the artworks from ‘Talks with Nature’ series, a realm of self-expressionists and talented artists expressing their visual imagination, connections, emotions and acceptance of nature in their own way. The works, brilliantly depicting their instinctive imagination etched on varied mediums from canvases to sculptures. Artist's endeavor is to take you through the subjects unfolding the minds to both known and unknown of its existence, interdependence, even vulnerabilities and threats of nature aroused due to us. Participating ArtistsBhibhu Nath Digbijaye K Dhanya MC Gangadhar M Hardik Chavda JyotirmoyDe Pulkit P Shampa Sircar Sumesh K Srinivas G 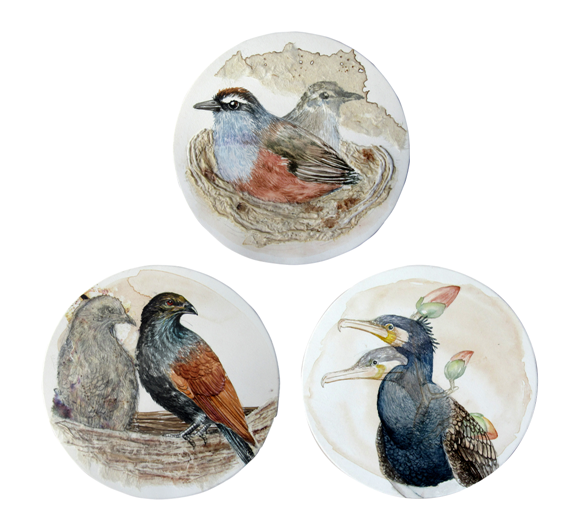 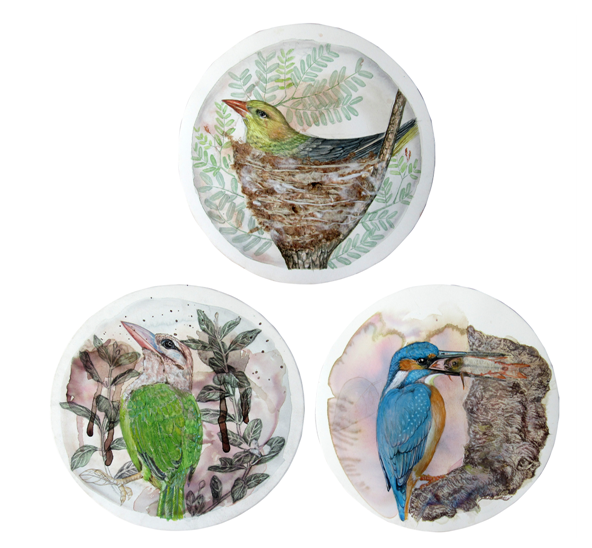 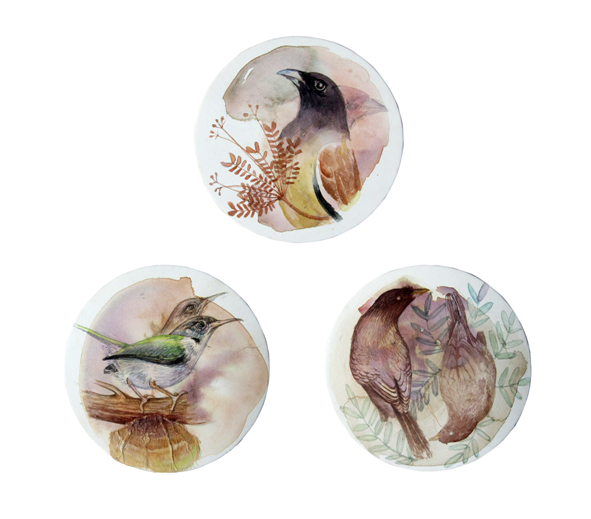 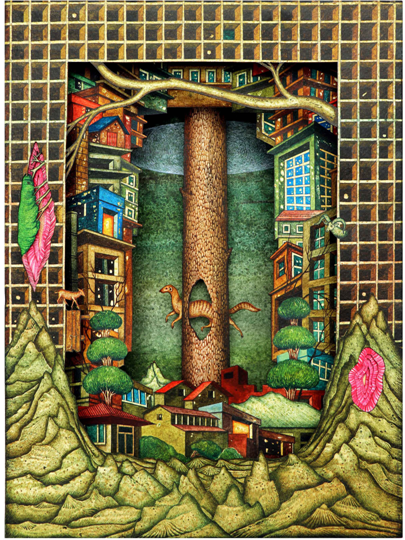 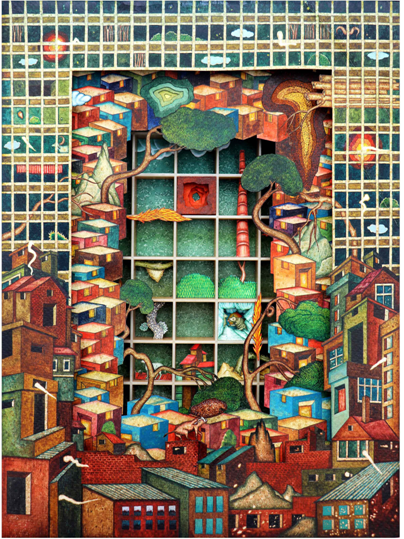 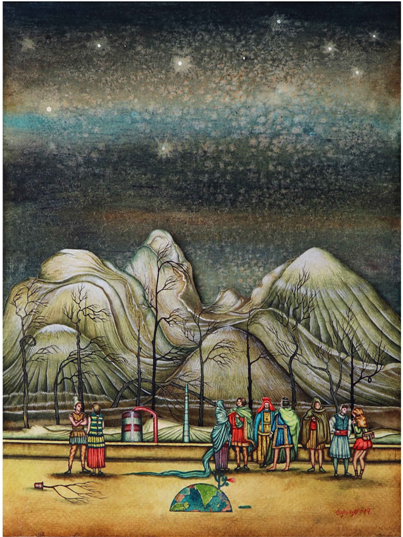 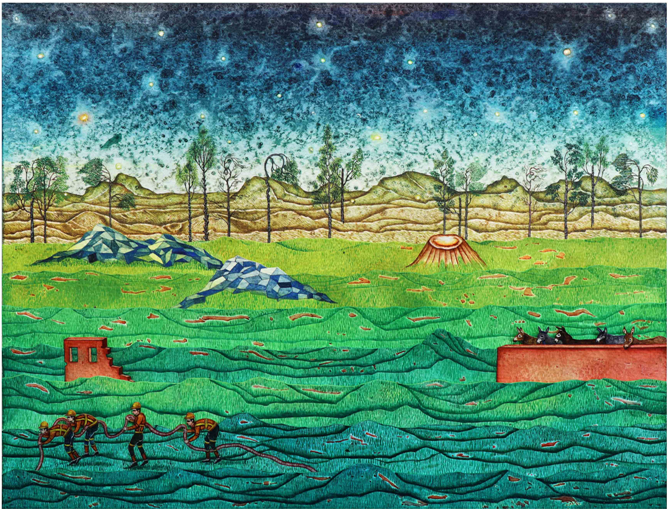 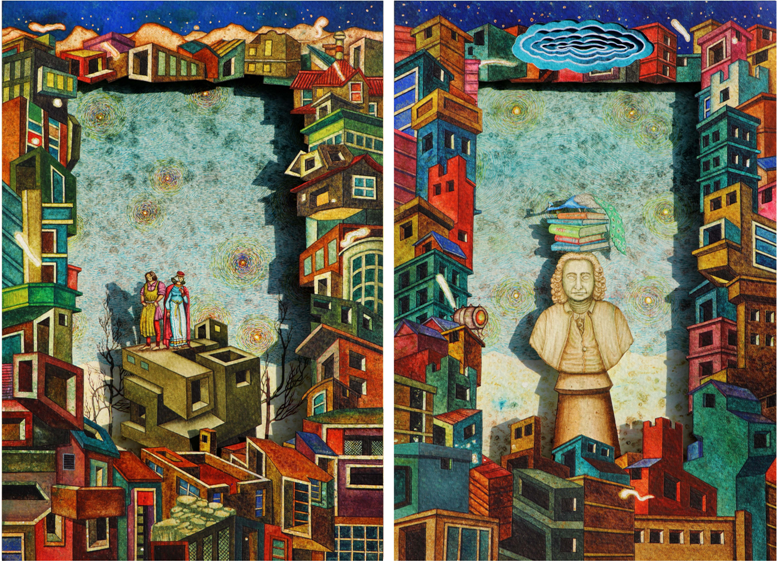 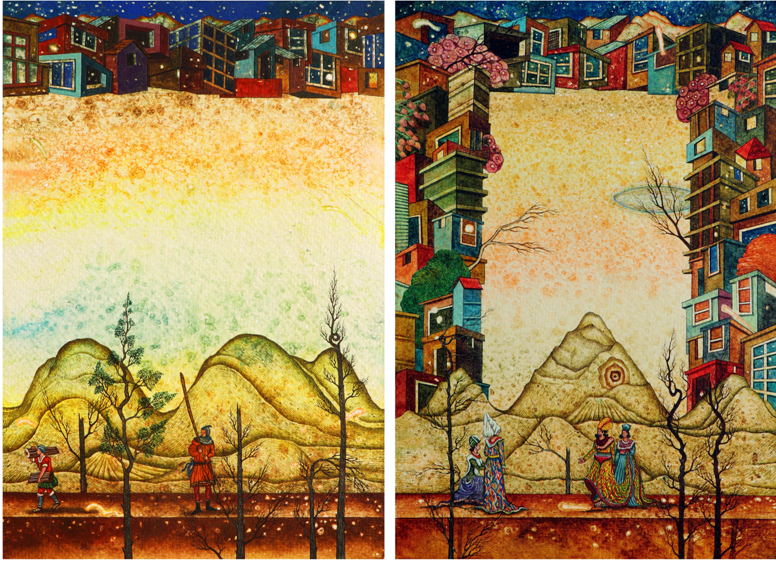 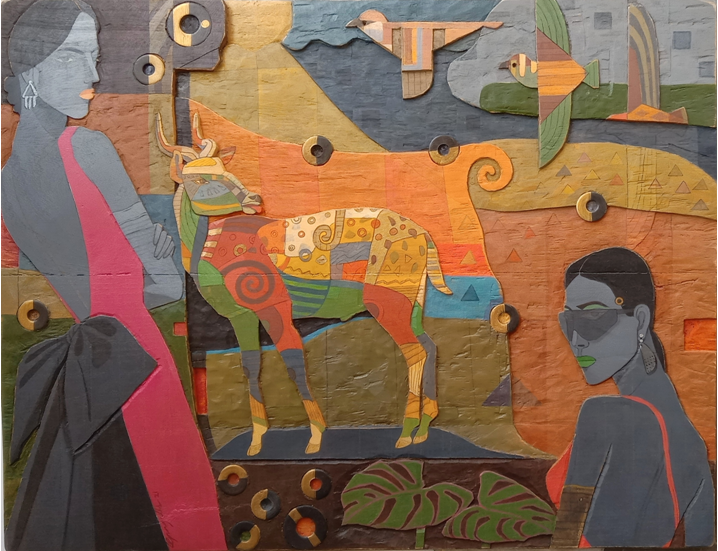 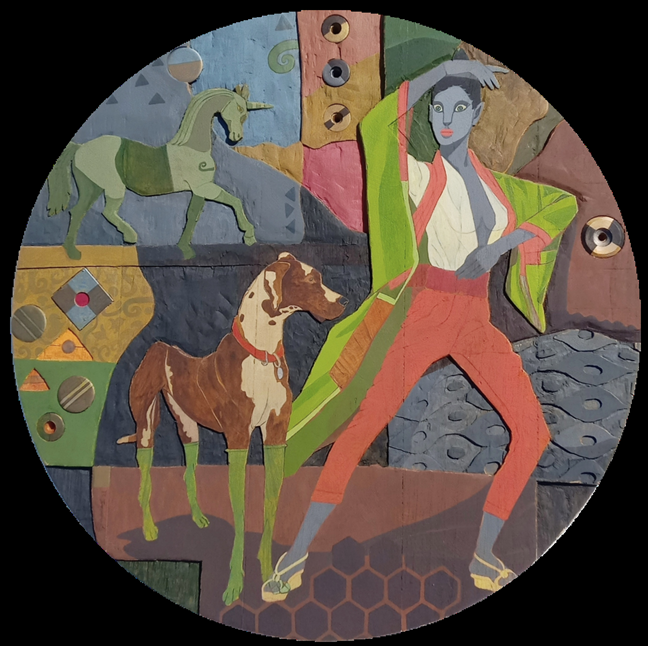 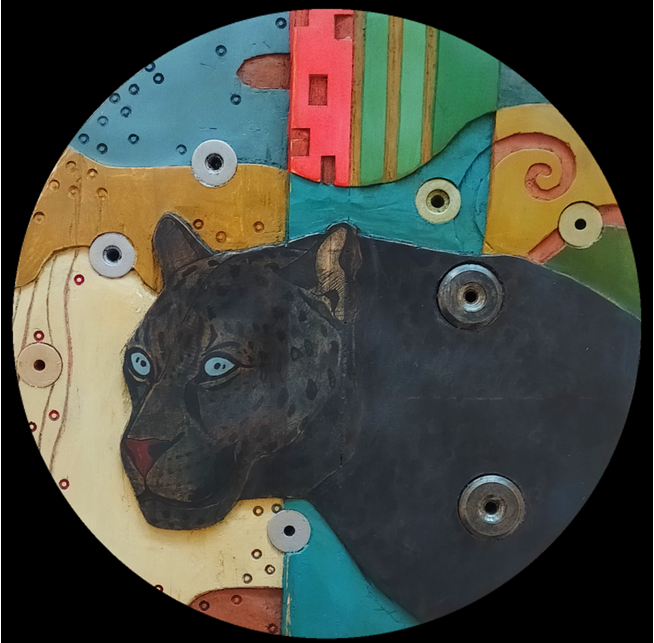 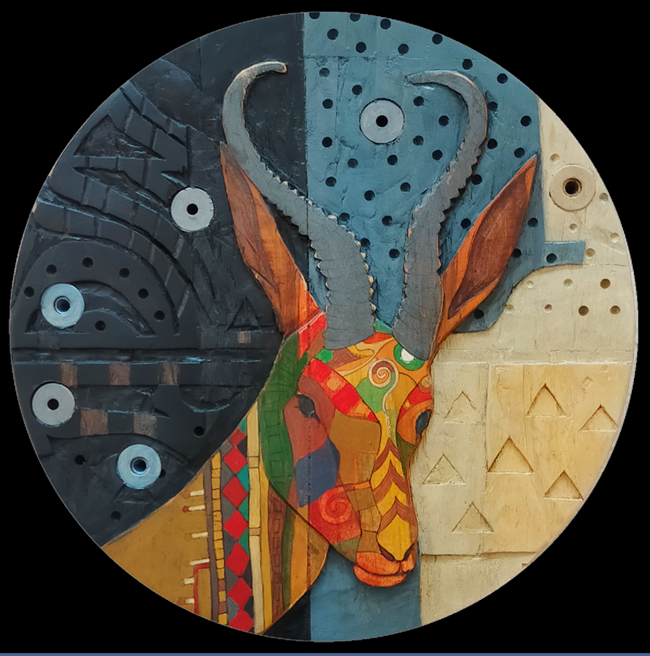 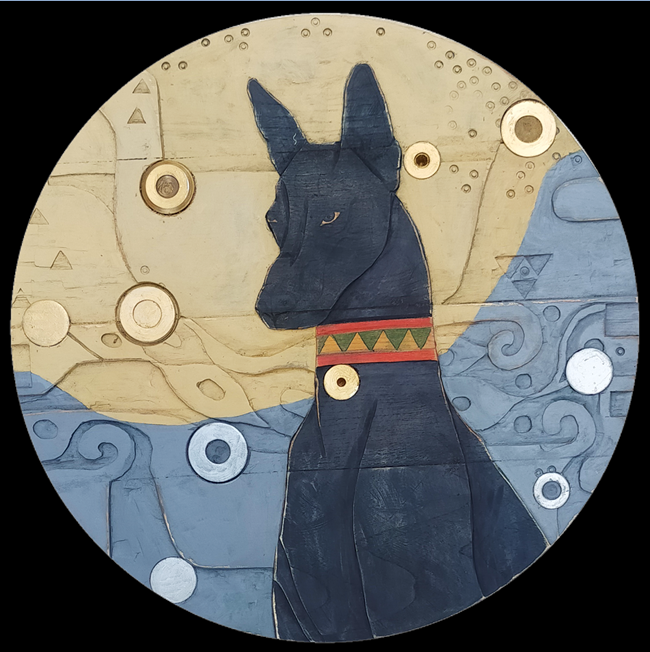 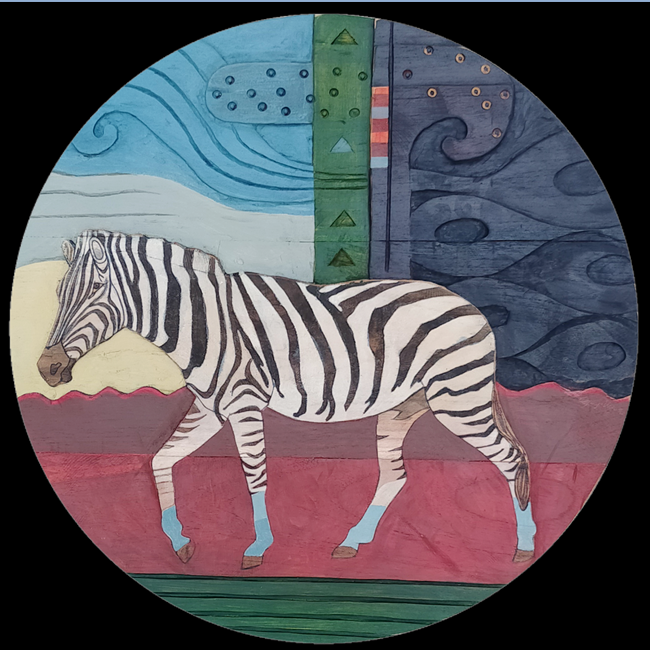 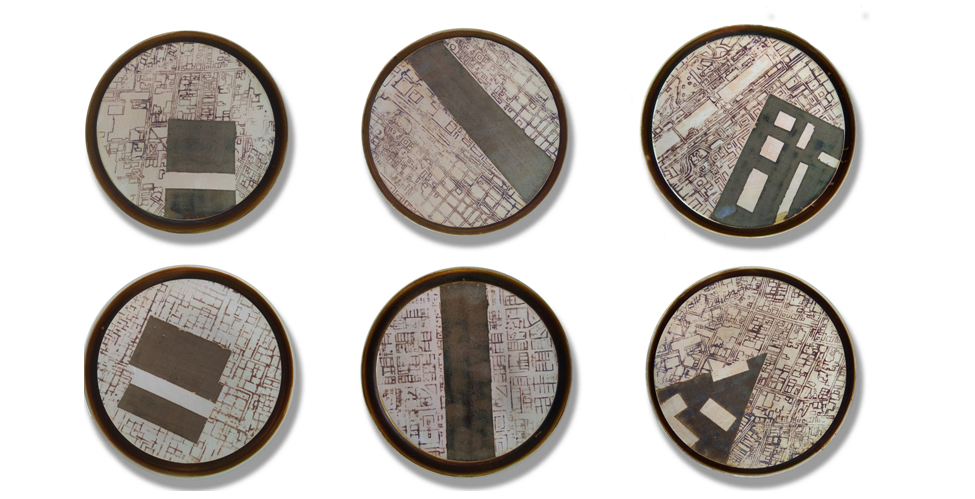 Baroda Maps 12” (dia each) Ceramic is the oldest medium o.. 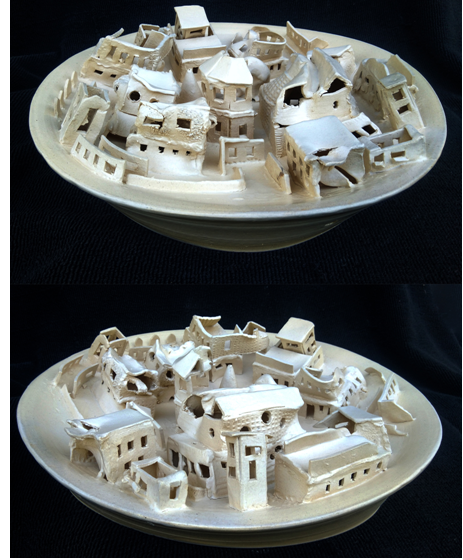 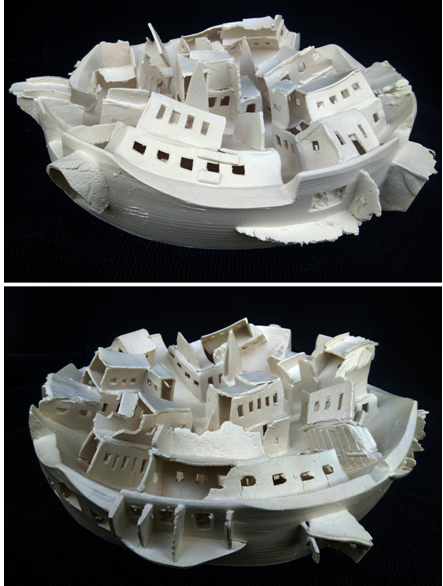 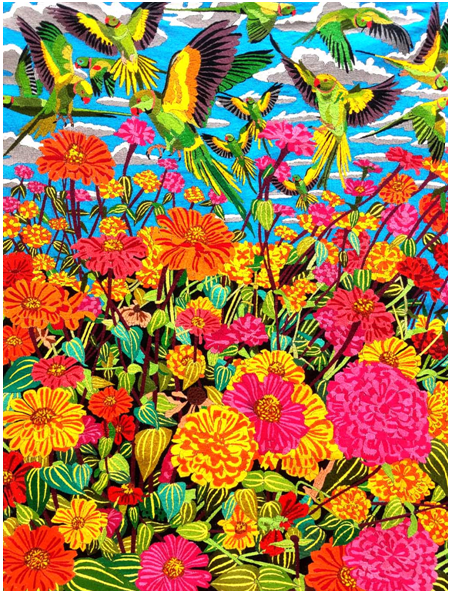 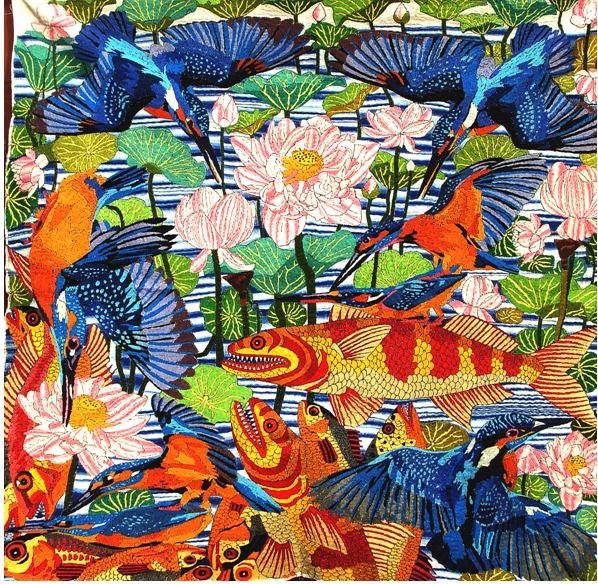 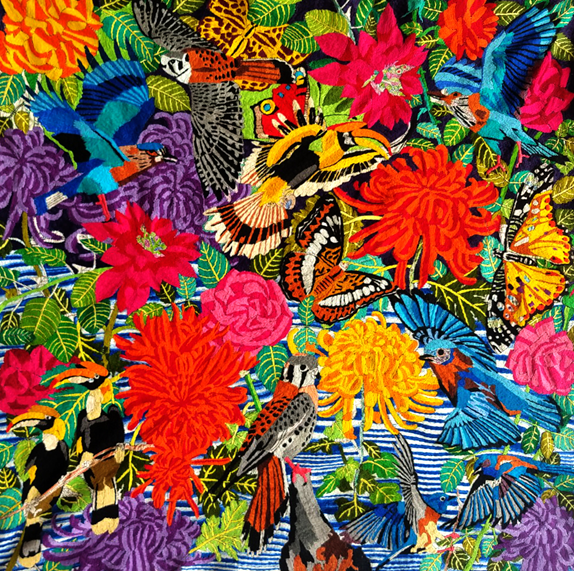 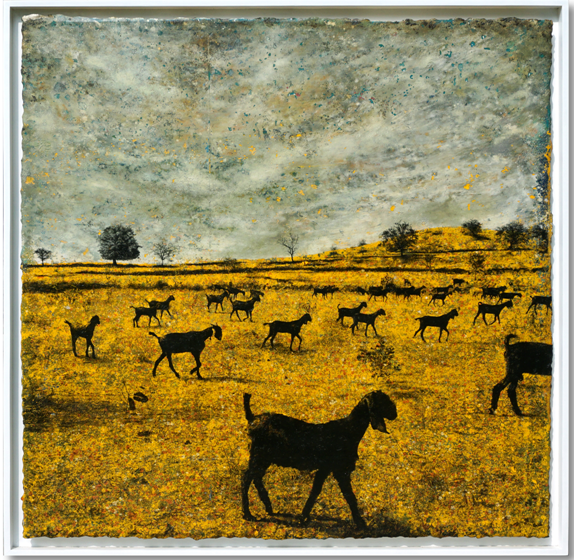 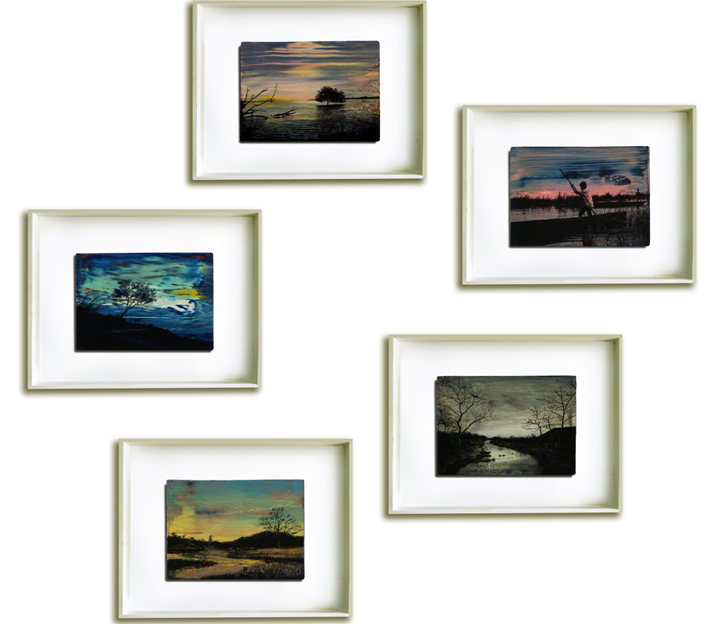 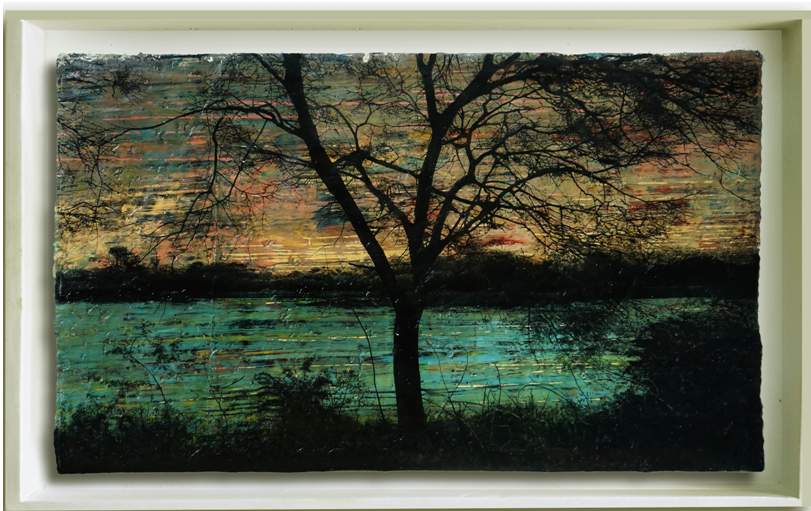 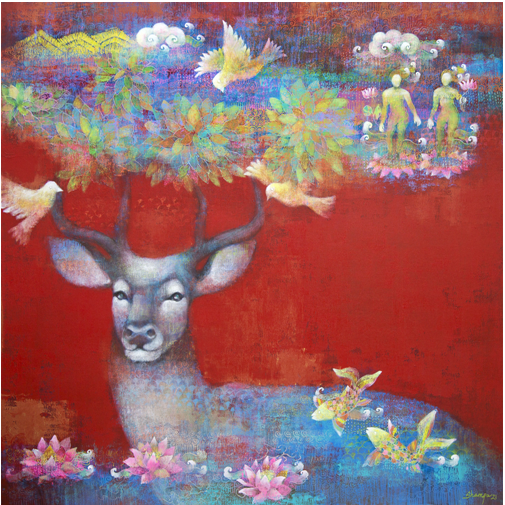 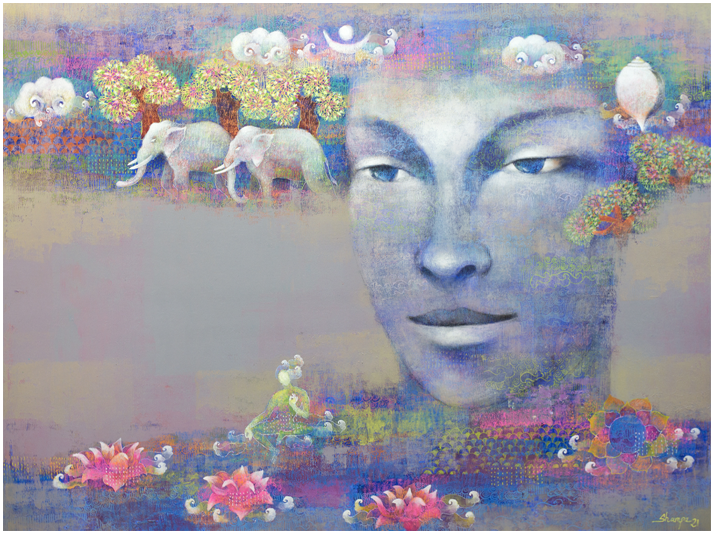 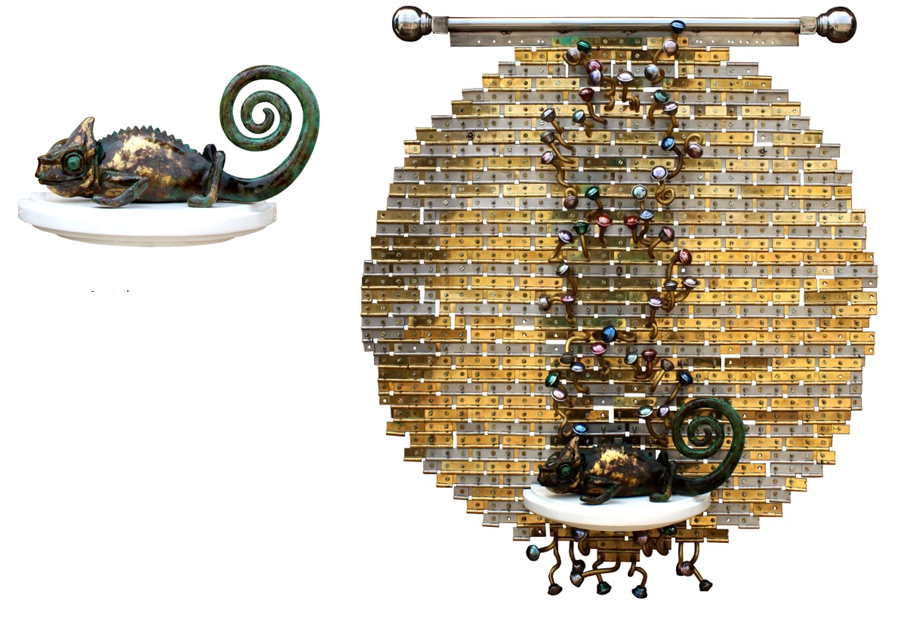 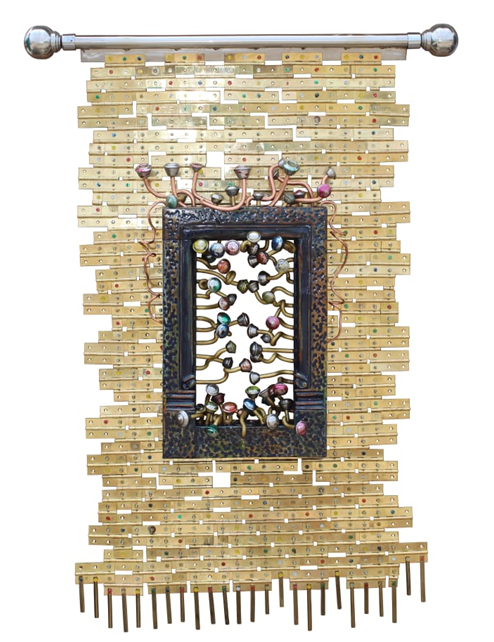 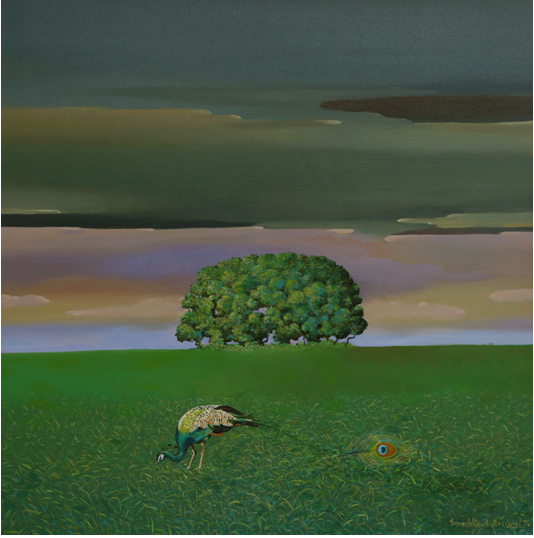 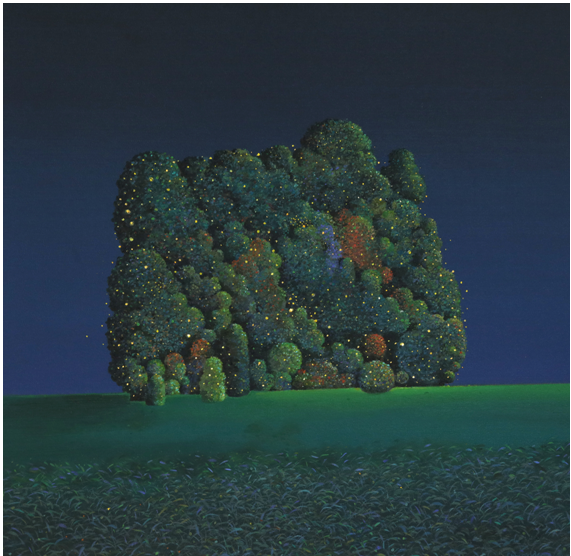