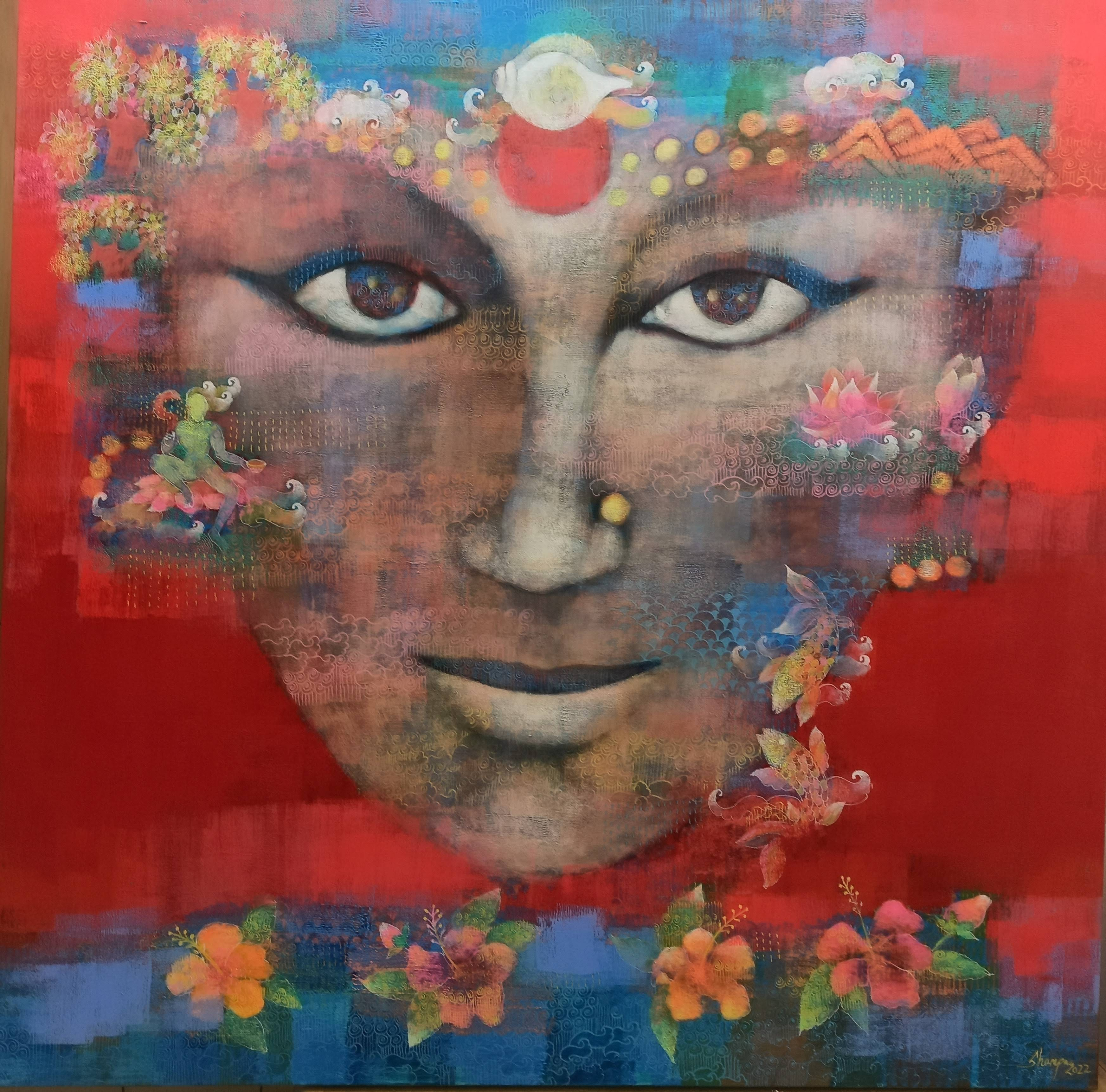 In a prolific career spanning nearly four decades, Satyajit Ray directed 36 films including feature films, documentaries and shorts. His films have received worldwide critical acclaim and won him several awards, honours and recognition — both in India and elsewhere. In his film Devi, A pair of kohl-lined eyes of The “Goddess” is a portrayal of listlessness and immobility in the face of burgeoning oppression, as she is forced to fulfil an old man’s fantasy and was a subtle metaphor for patriarchy. The film set in the latter half of the nineteenth century in Chandipur, a village in what was then the British Indian province of Bengal. A vision received in a dream convinces the pious feudal landlord Kalikinkar (Chhabi Biswas) that his doting daughter-in-law, the seventeen-year-old Doyamoyee (Sharmila Tagore), is an incarnation of the Mother Goddess. Swiftly, the young girl is placed on a pedestal and swarmed by incense-wielding priests and supplicants, her frightened, tear-streaked face deterring no one. Her husband, Umaprasad (Soumitra Chatterjee), who is away in Kolkata for his university studies, believes in a different kind of vision: the clear sight of the modern, rational, Western-educated man. The pair of eyes of ‘ Devi’ enacted by Sharmila Tagore is the film’s recurring image, her angular face and expressive eyes filling the screen with totemic beauty and terror. Beautiful, tragic, puzzling, Devi, The Goddess - still arouses haunting reflections. It is art in its essence and magnitude; woman in her evocation and strength; life unveiled in its universality; cruelty and compassion. It is Satyajit Ray’s humanity that makes this an eternal piece of cinema.