The artworks of Sanjay have a strong influence and connection with the Bengali cinema, that goes back to his childhood days of watching Satyajit Ray's movies like 'Sonar Kella' , 'Gupi gayen Bagha bayen' and many more during Durga Puja celebrations. His childhood days taught him to understand and admire Ray's classics such as 'Charulata', 'Shakha Proshakha', 'Jalshaghar', ' Pather Pachali' and many more… These movies by Ray inspired and created a deep impact on his mind and influenced his creative journey. It has been his endeavor to bring forth the untold stories that our country has to offer and showcase them to the world at large. As in Satyajit Ray's movies, the objective is to create imagery that tells a story – in color, in texture, in light and in shadow and form a unique blend, which is spiritually as well as mentally rewarding. It was a conscious decision to shoot Bengal in black and white influenced by the frames of Ray and in sync with the nostalgia of a by gone era. For this series displayed here the titles of the movies by Satyajit Ray were the main inspiration. He started capturing moments in Bengal in his own way and according to his interpretations. The images on display are part of the series where there is a merger of theoretical and conceptual assertions with experiences, interests or fascination which finally forms the image and its meaning. 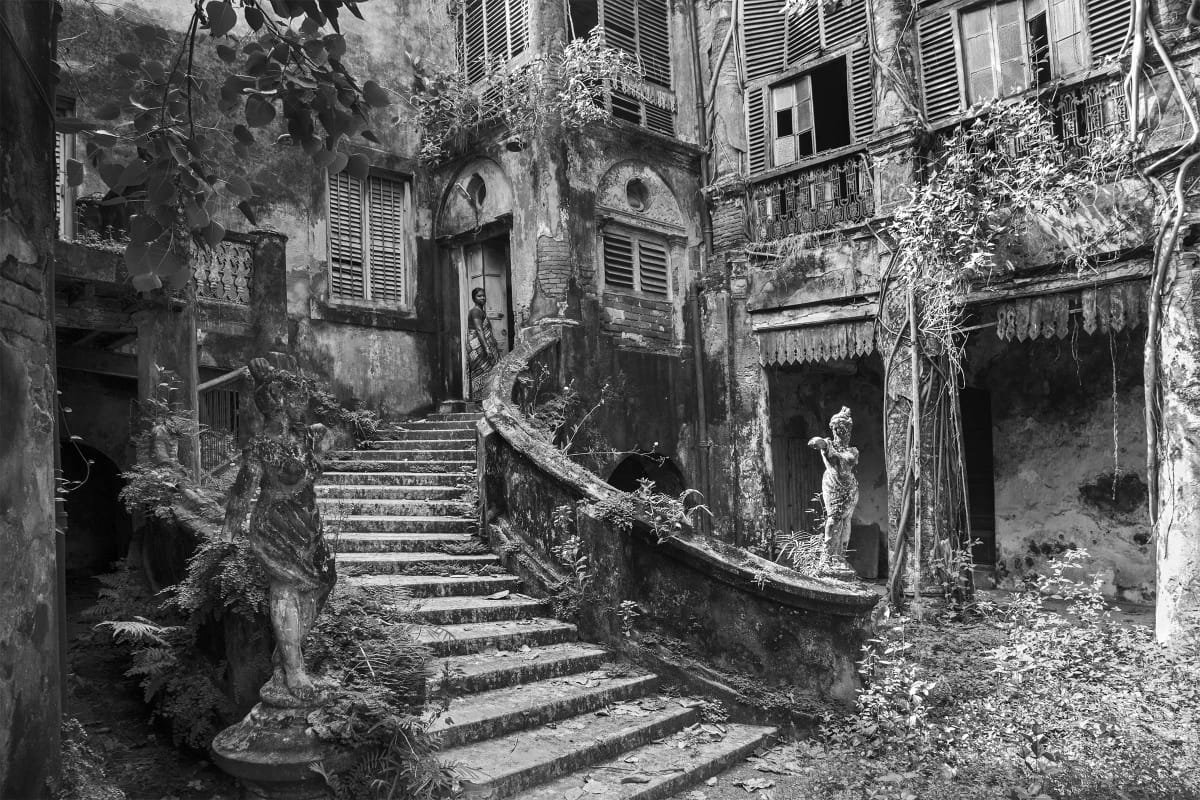 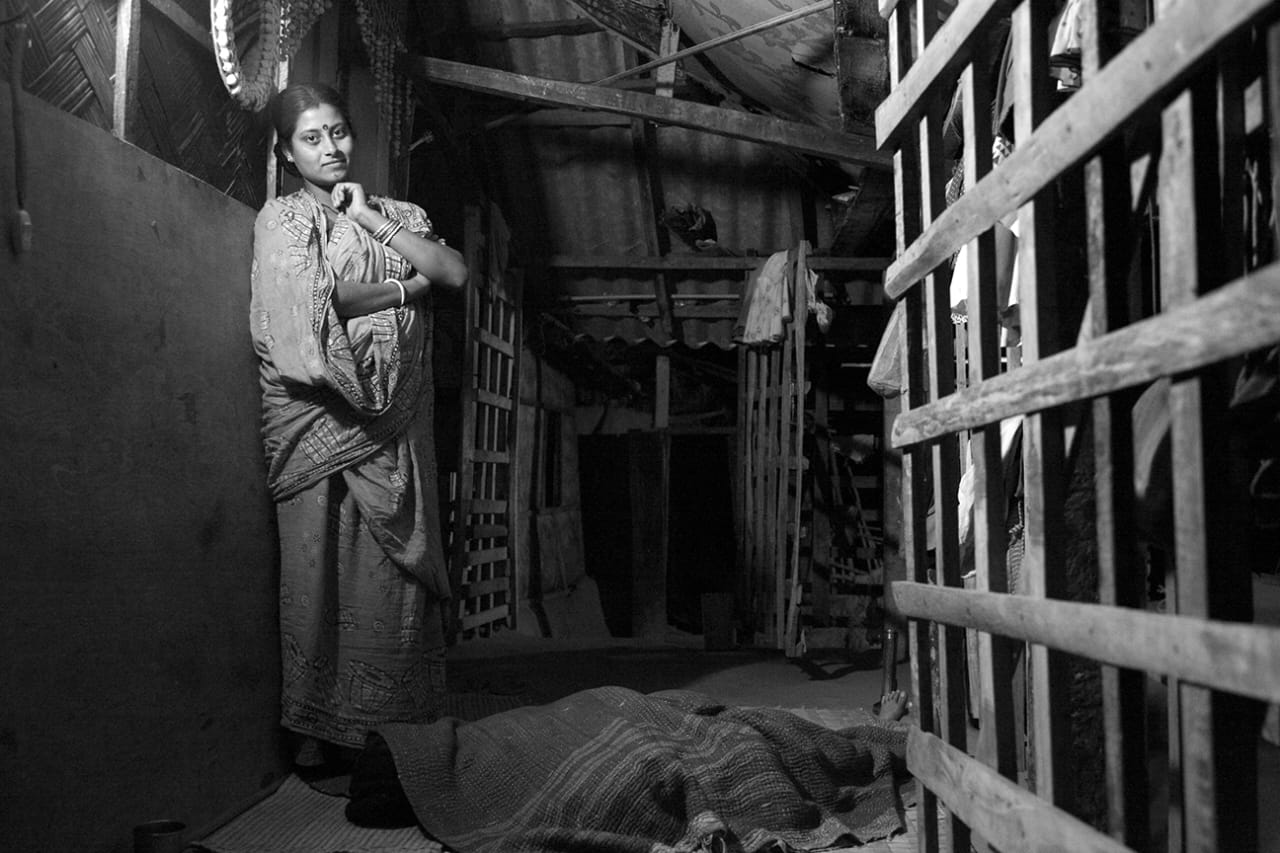