Moving images of a movie stars can move many hearts, mesmerize and melt with their magical aura. An actor lives many lives in one lifetime through many roles and many stories.They give voice to characters that has empty of Voice, body expression . That's where actor get into the skin of the character, adding their voice , feeling, empathy, relatability to alter the consciousness of the viewers with their performance. An actor is a face of the screen. Rest of the crafts lies inside actors and functions from inside out. Non actors are not aware of themself that they are playing role in their life. But gift of an actor is that he is constantly aware of himself and aware of the character he is playing. He witness himself and his role too. Jaya Prakash specifically chose NTR, ANR that his father used to paint cinema banner hoardings on huge canvas larger than life size that huge visual impression stayed with Prakash and bringing out old this memory with fresh perception with this particular art show. "I am joyous and reliving my old memory with this way of expression" says Jaya Prakash. 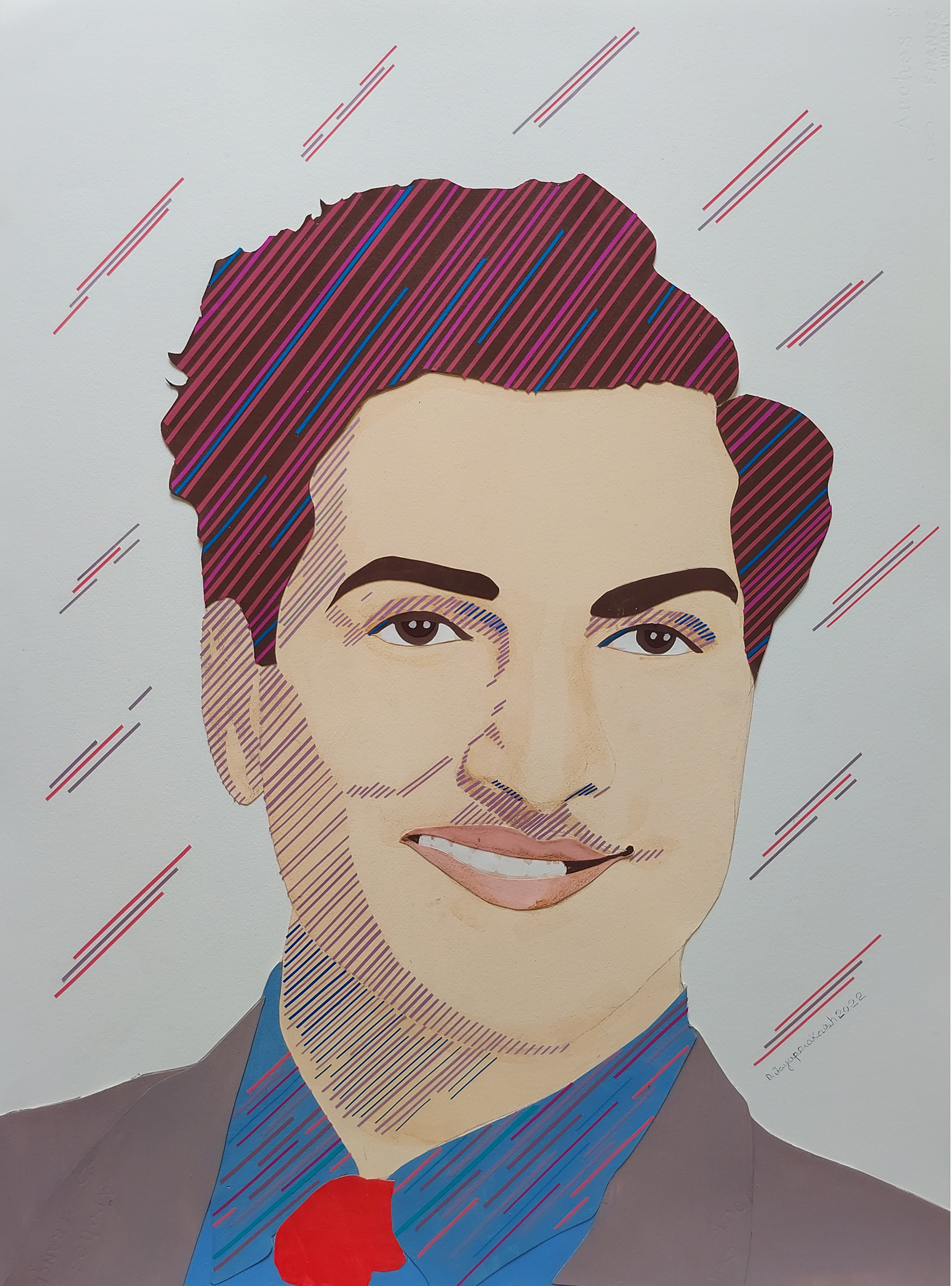