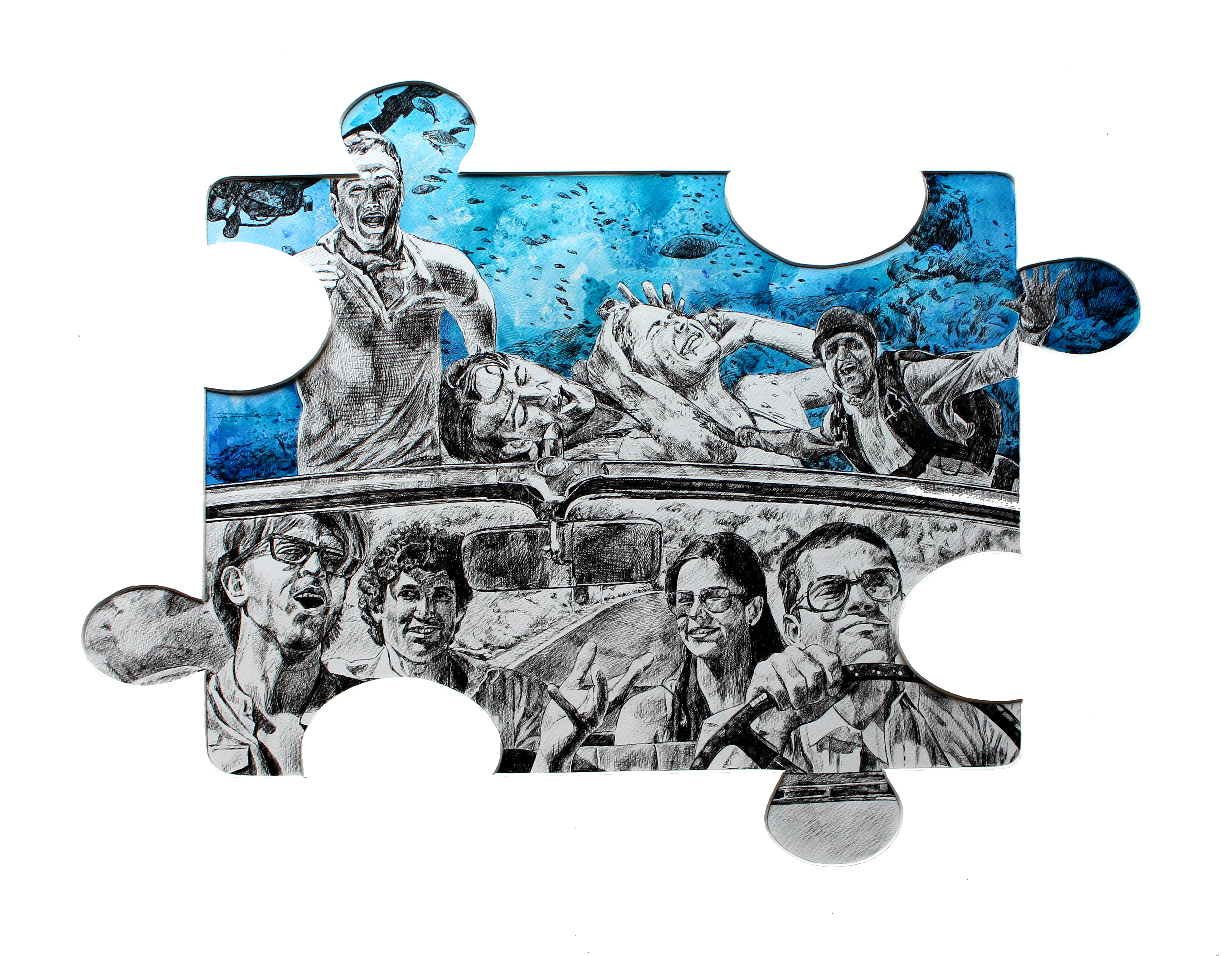 Acrylic and Pen on Paper

Whenever we think of cinema, we have lots of decks of emotion feelings... According to me, this concept has two sides... namely, we learn from movies, and movie directors are inspired by real experiences! In this show I did work on the theme of love and laughter, two of the most impactful emotions for any human being. Bharti Verma's work is discussed from the idea of cinema to its popular definition. Bharti Verma raises critical questions relating to the cinematic images. Cinema has become the most appealing, but also perhaps the most ritualized form of cultural expression, one that has reached out to people across all socioeconomic and political spectrums. It is impossible to ignore the spectacle that Indian cinema has come to represent for the subcontinent, whether you love it or hate it. The reverence with which the films and movie stars are held stands testimony to this fact. Hindi cinema allows us to glance at a dimension of assessing the changing political, social and realities of India today. 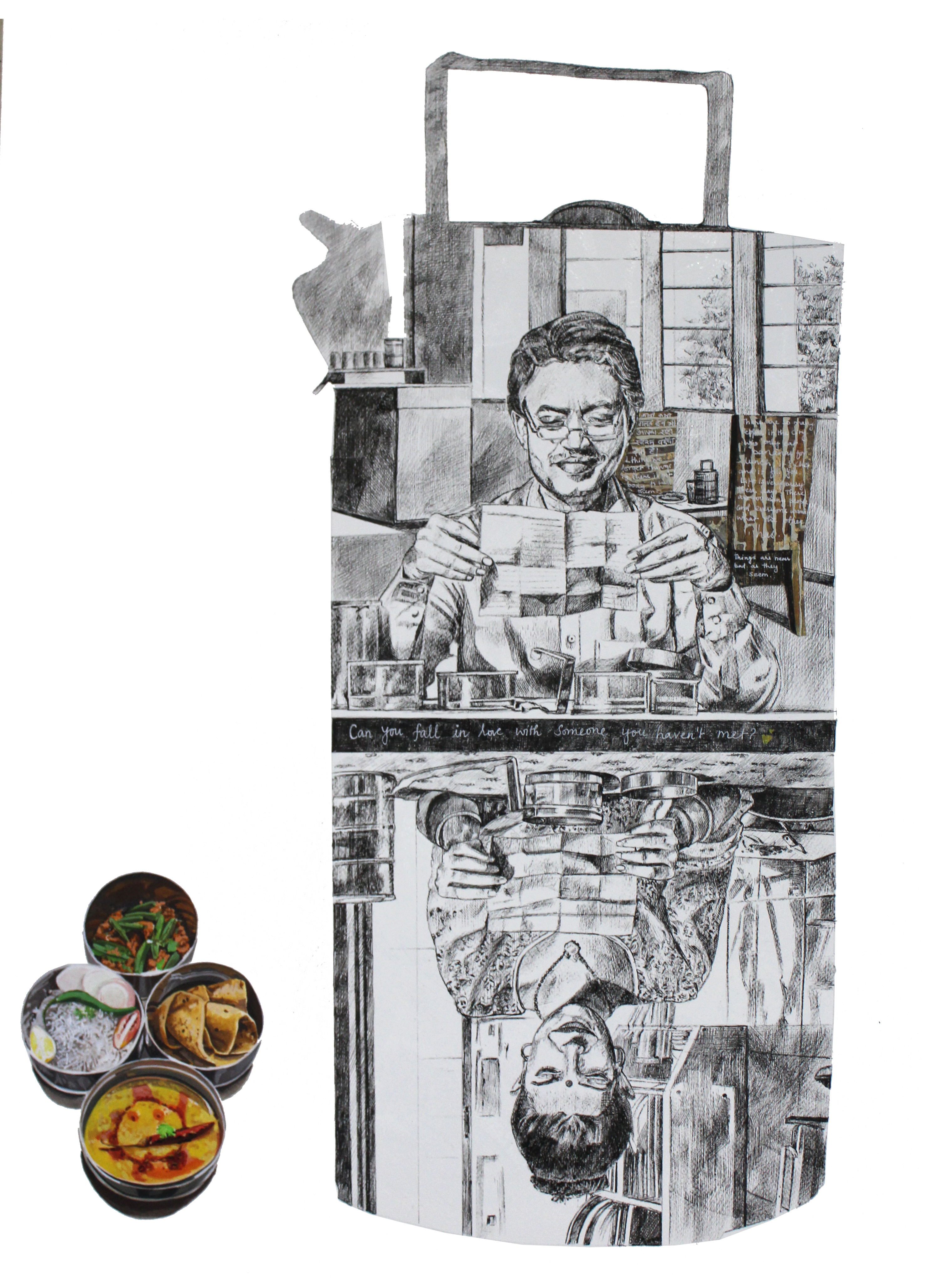 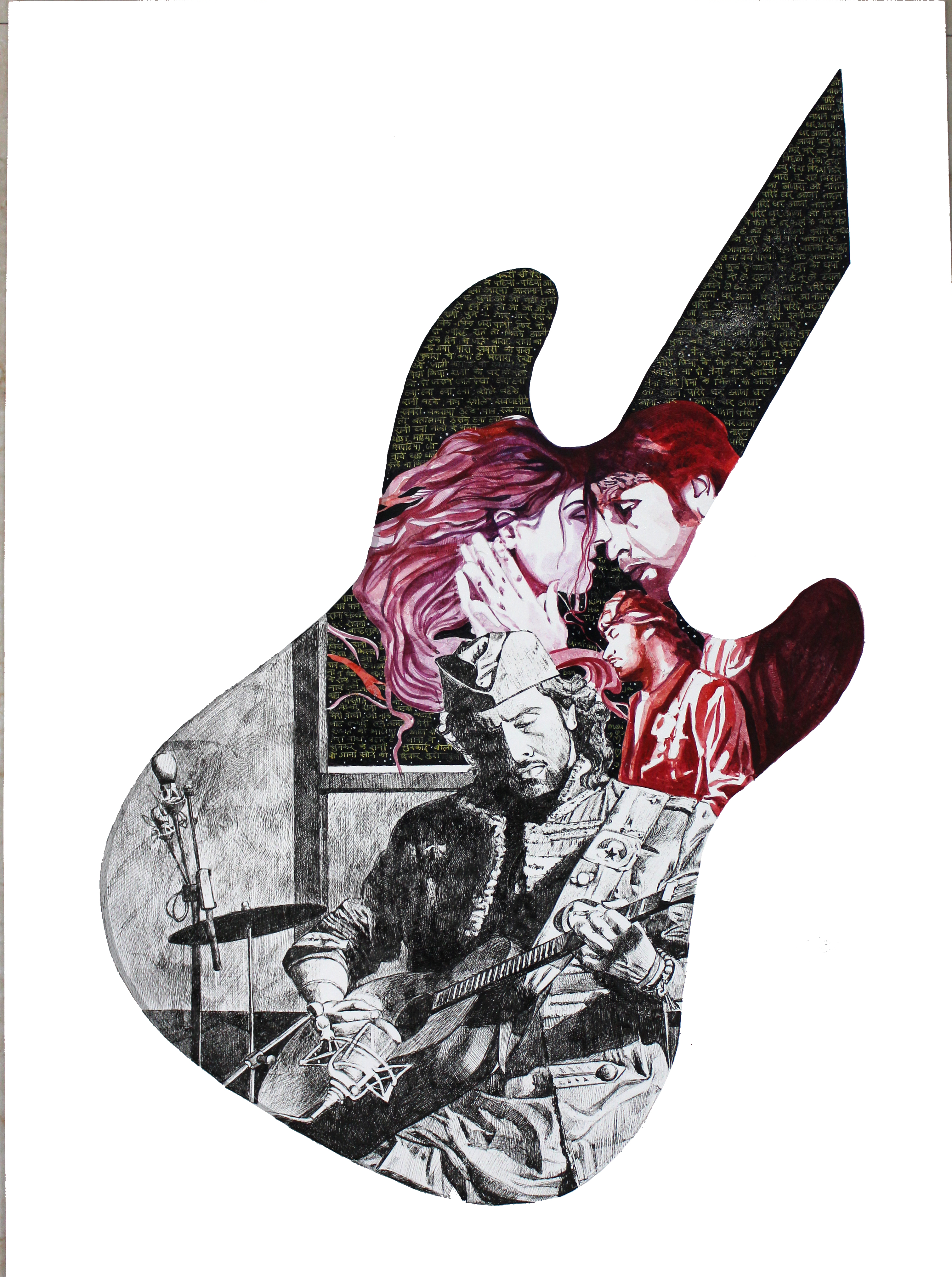 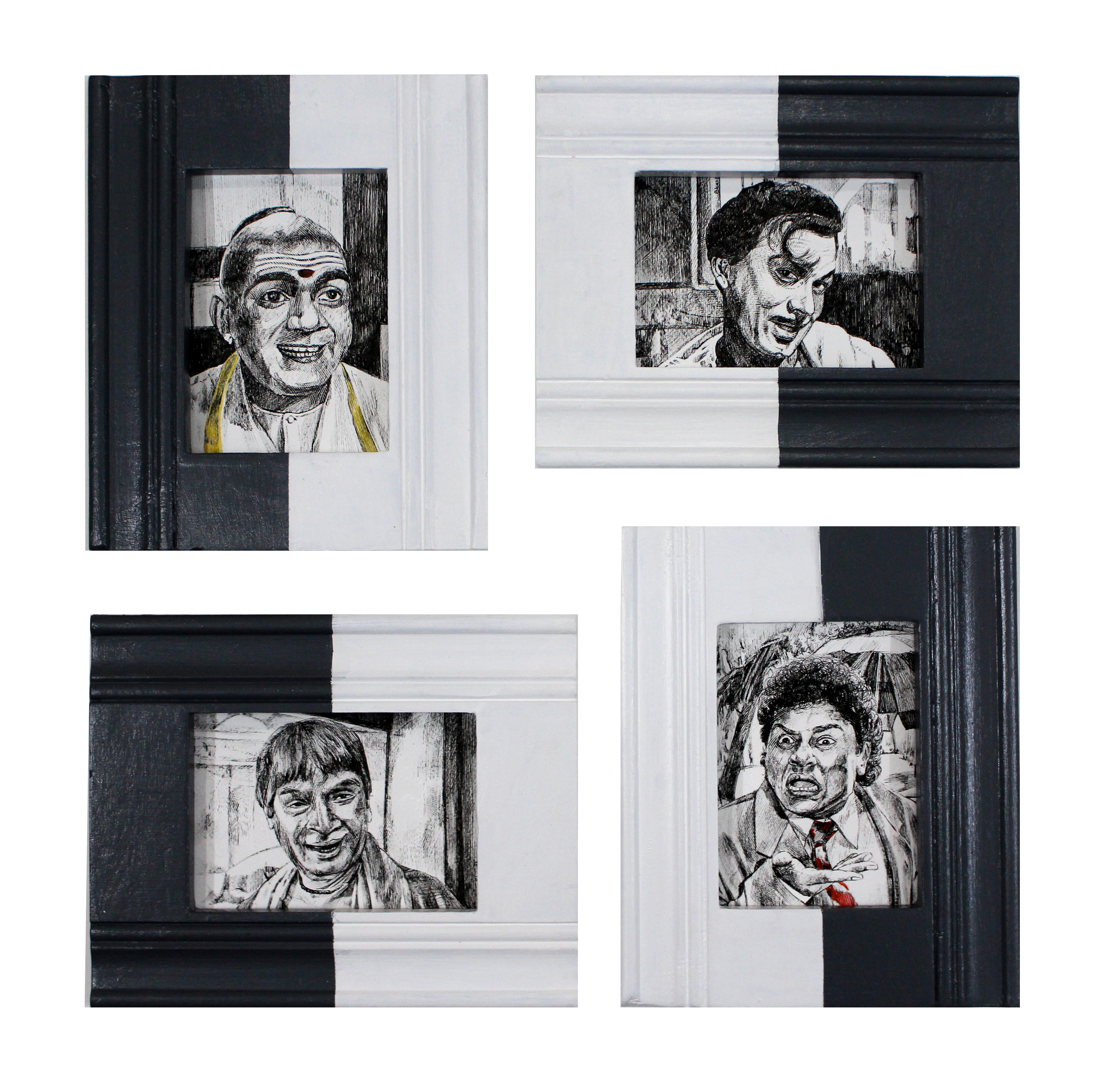 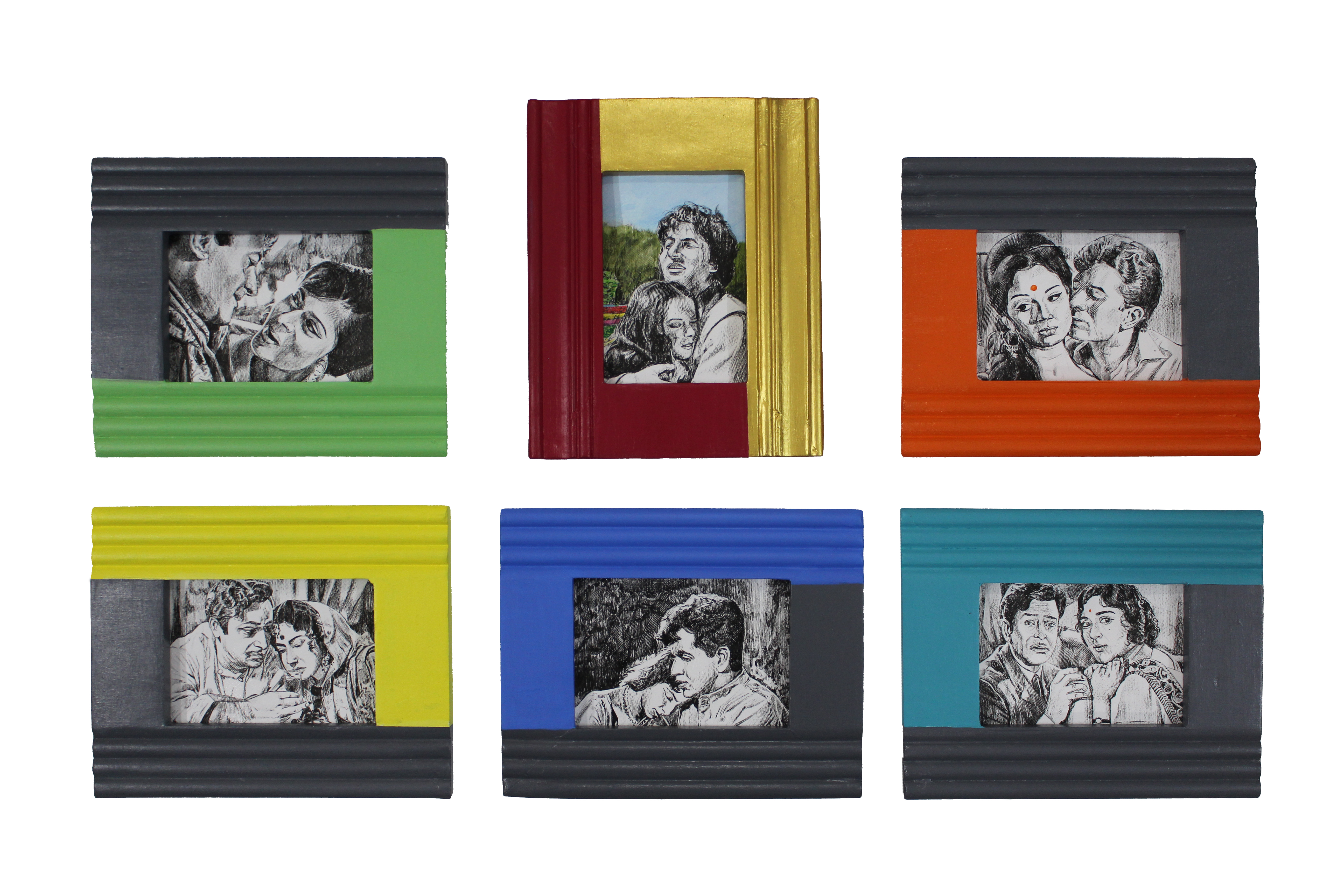